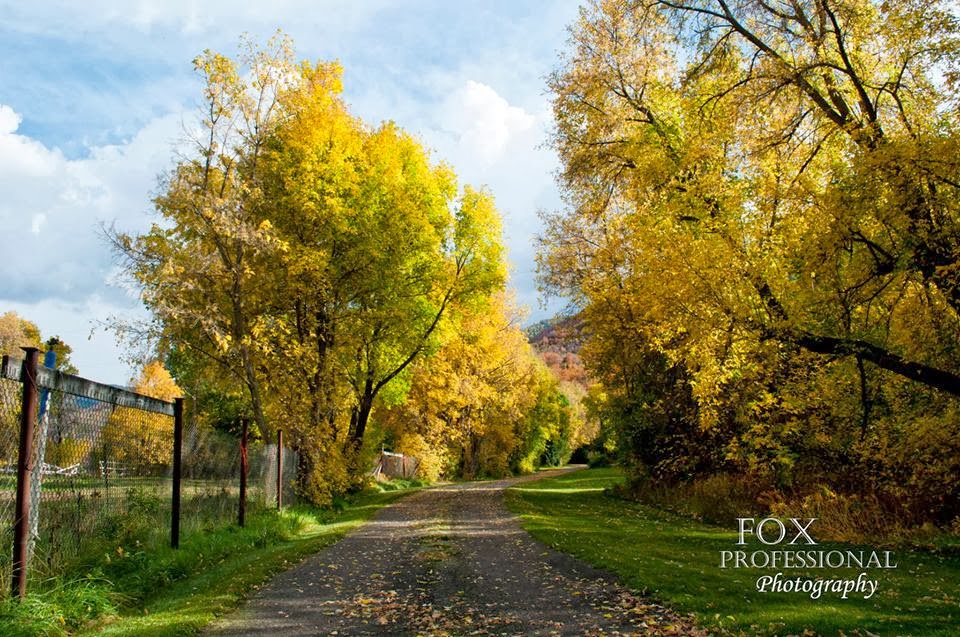 I can like Big Bird without believing the government should force you to fund his feathers.
I can believe a state government has different responsibilities than the federal.
I can be conservative in one state and liberal by the standards of another.
I can be liberal in one decade and conservative by the standards of another.
I can believe in a game where fair doesn’t mean everyone gets the same trophy, but everyone gets the chance to earn what they win.
I can believe bailouts may not really bail anyone out in the long run.
I can believe the rich should share their wealth without spending it for them.
I can believe charity is more powerful than taxation.
I can believe Americans are kind enough to keep their neighbors from starving without the government handing out more food stamps.
I can believe Americans are ambitious enough to rebuild the economy without more government intervention.
I can believe as important as something may be, timing and context are just as important.
I can change my mind on political ideas based on their popularity among the people I represent because sometimes there’s no absolute right answer and the best answer’s the one that fosters the most unity.
You can call me a flip-flopper.
After all, I call some leaves green, others red and sometimes the season changes and I change my mind.


Contradictions can only be found by comparing apples to apples, oranges to oranges. But remember: Red Delicious aren't Granny Smith; Navel aren't Blood.